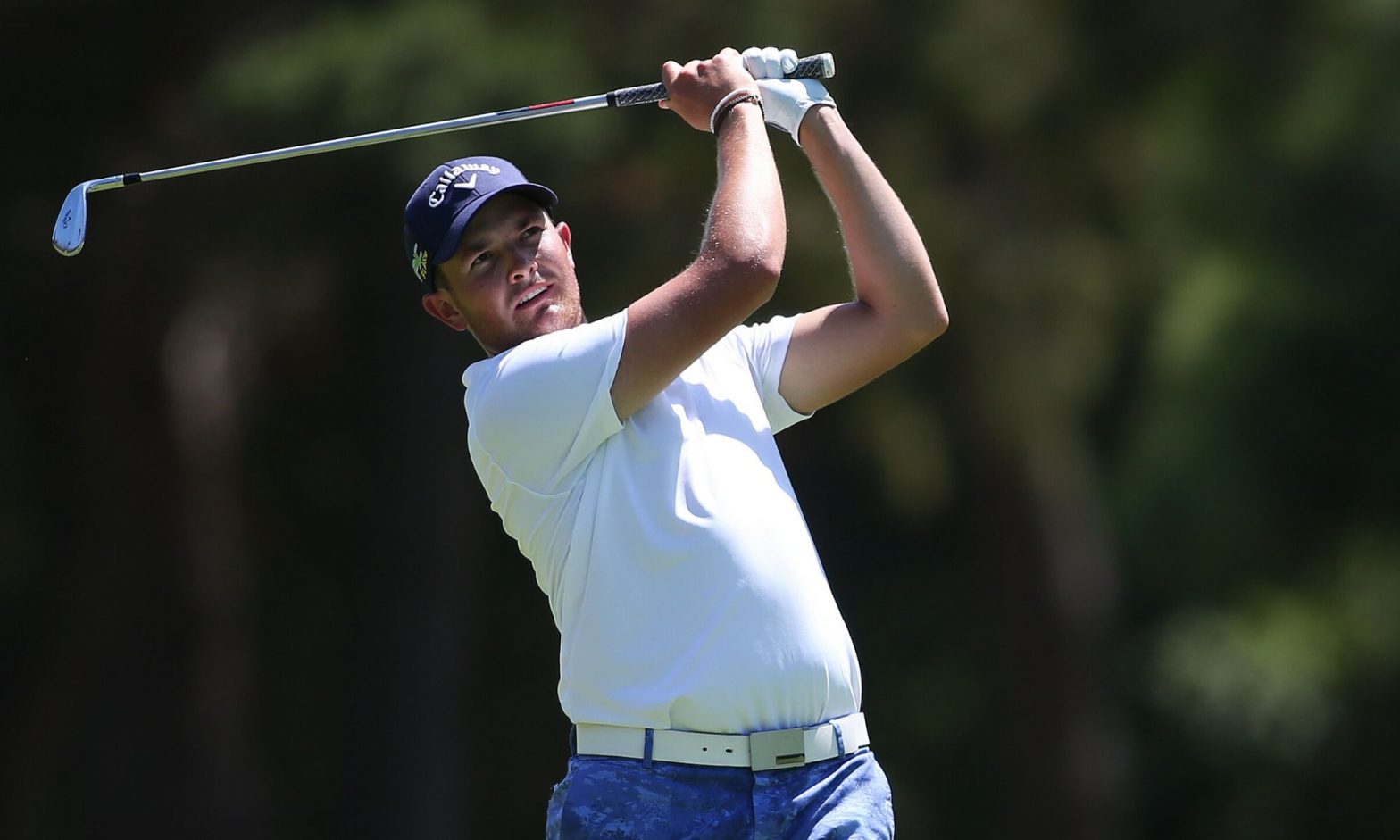 Defending champion of the RAM Cape Town Open, Benjamin Follett-Smith of Zimbabwe says while he aims to defend his title this week in Cape Town, he has few expectations this year following a rather difficult spell on Tour since his win here.

He has made the cut five times in 19 starts this season and admits heâ€™s struggled while also pointing out what the courses for such struggles may have been.

â€œVery few expectations this week,â€ he says ahead of this yearâ€™s edition which is co-sanctioned with the Challenge Tour. â€œIâ€™ve learnt my lesson last year. I struggled this year because my expectations got too high. Now, Iâ€™m just trying to maintain composure; hit fairways, hit greens and just make sure I do the basics right. If you get the basics right, you should be able to give yourself chances.â€

He admits, however, that all is not lost for him because regardless of the undesirable results heâ€™s gotten this season so far, he is still learning about the game and about himself as well.

â€œItâ€™s a learning curve,â€ he notes, â€œbecause this year, Iâ€™ve missed more cuts that I have done in my whole career. Itâ€™s just learning how to get back up bigger and stronger. Iâ€™ve taken five steps back but Iâ€™m trying to take them forward now.â€

A fierce competitor of his calibre is not to be distracted by a series of unwanted results, however, and in all his struggles, Follett-Smith has had some positives to draw on and the eighth-place finish he and his compatriot Stephen Ferreira got in the team championship a fortnight ago, is one such positive.

â€œAt team champs, I hit the ball really well,â€ he says, â€œand it was easier because I had Stephen backing me up. But I did hit it well and that showed me that when I am confident, I can pull through. Obviously, with a few mishaps and not playing well, the confidence will go down but coming to a place where I have succeeded, seeing the positives, seeing what I did and what I can do, is helping the confidence. So, I feel good and I feel like I can compete again.â€

No matter his current form and the struggles with which he has had to deal with on the golf course, Follett-Smith is ready for everything this great championship has to throw at him.

â€œI hope the wind picks up,â€ he says with a smile, â€œI really like it here when it gets windy. It just makes things a little bit more interesting.â€