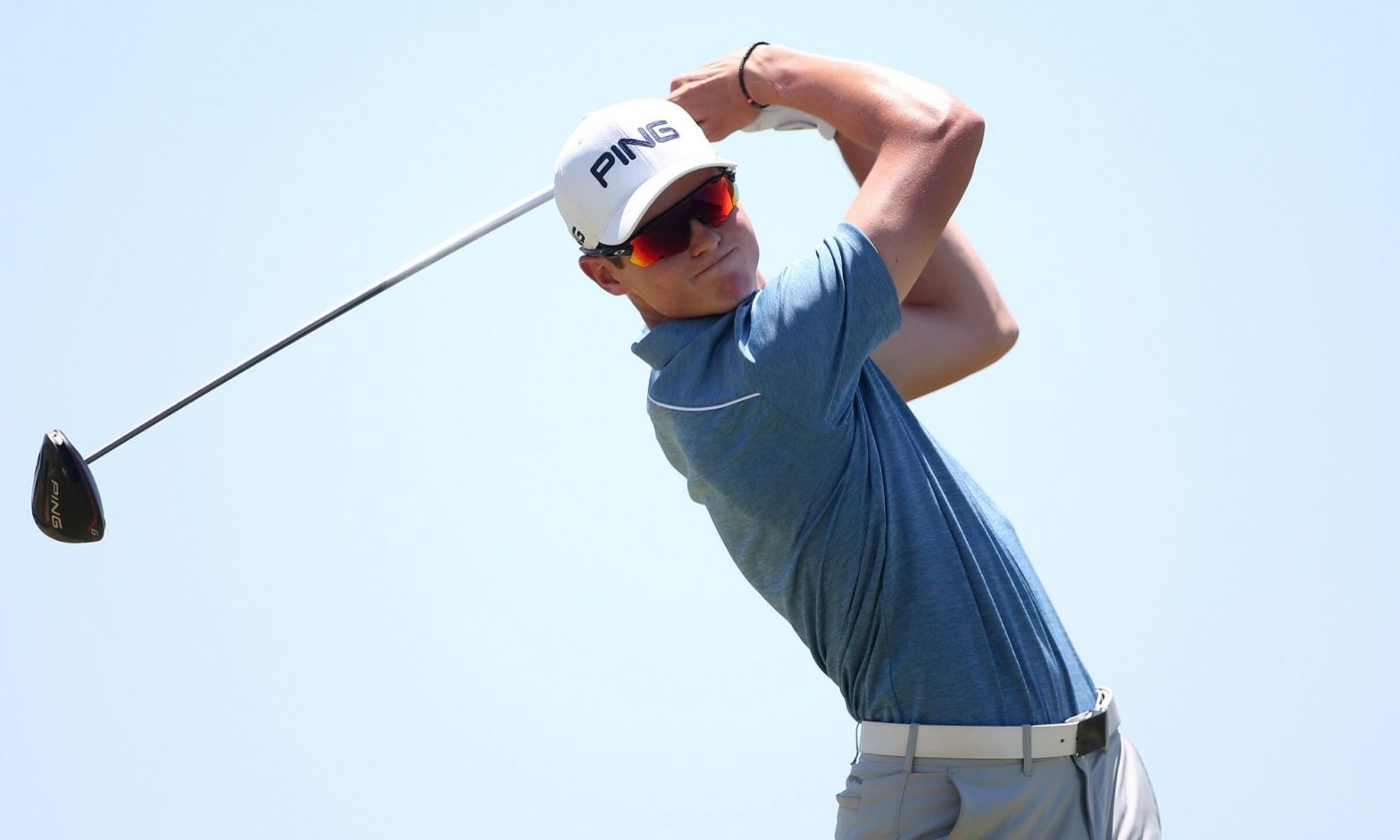 Exciting rookie Wilco Nienaber says having enjoyed success as an amateur in the windy Cape, he is more than ready to get going at this yearâ€™s RAM Cape Town Open co-sanctioned with the Challenge Tour.

The tournament gets underway on Thursday and Nienaber returns to the Cape after some solid first few events as a pro. He was set for a top 10 finish at the Eye of Africa PGA Championship in Eikenhof three weeks ago but forgot to sign his scorecard, an error which got him disqualified. Then, two weeks later, he finished second in the Limpopo Championship, the first of three events the Sunshine Tour is co-sanctioning with the Challenge Tour this year.

â€œIâ€™d like to take that momentum into this week,â€ says Nienaber from Royal Cape Golf Club, one of the two venues that are set to host this mega showdown, the other venue being King David Mowbray Golf Club. â€œI played good golf at Eye of Africa, played good golf last week. So, I am looking forward to this week because Iâ€™ve had quite a bit of success down here in my amateur events.â€

While he has not won an event as a professional just yet, his length off the tee has had pundits and fans talking and to some extent, has left some even worried that he might be a little bit too aggressive on the ball. A tag which does little to bother him.

â€œBecause I hit the driver pretty long, I guess some people will see me as an aggressive player,â€ he notes, â€œI think I am an aggressive player because I know that is my strongest point. But, it doesnâ€™t bother me because coming to the Cape is the same game for me, you stillÂ  have to hit the fairways, still have to hit the greens even in the wind, it is just a little bit trickier to do it.â€

Like many golfers who have come down to Cape Town this week, Nienaber says he enjoys playing in this region despite the frequent and gusting winds which the area is associated with.

â€œI donâ€™t know,â€ he says when asked about what it is that players enjoy the most about coming down to the Mother City, â€œYou see the Table Mountain while playing, itâ€™s relaxed, the people in Cape Town tend to come out and watch us play, so thereâ€™s no one specific thing you can say you enjoy. Itâ€™s just a great experience to come down here.

â€œThis week is a bit different to last week because last week it was bushveld and it was pretty wide,â€ he says when explaining what it takes to play well here. â€œHere, itâ€™s tree-lined and youâ€™ve got to hit good shots to have an opening for your second shot and to be able to hit the greens on the right spots, you have to hit the fairways, thatâ€™s just it.â€