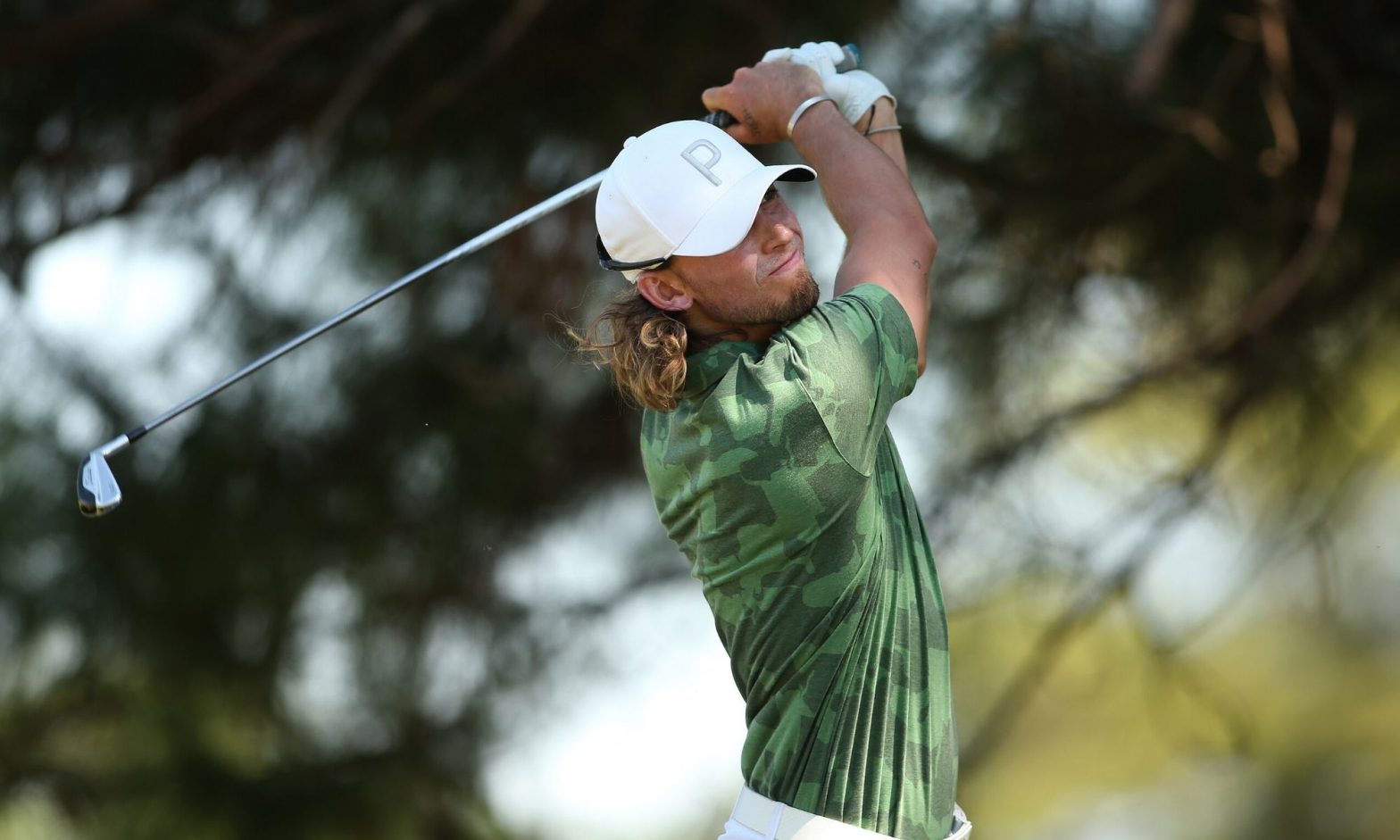 Rupert Kaminski backed up his second-round 66 with an error-free seven-under-par 65, a course record here, to take his tournament total to 17-under-par, giving himself a three-shot cushion ahead of the final round of the First Stage of Qualifying School at State Mines Country Club.

While he admits that his ball-striking was spectacular all week long in the East Rand, Kaminski says the season he spent on the Sunshine Tour has taught him a lot of things, some of which he has employed this week at State Mines.

â€œQualifying School is a real mental grind,â€ he notes, â€œbut I seem to be handling it quite alright and I think itâ€™s just testament to the Sunshine Tour and how it builds character and helps you strengthen your game overall. My ball-striking has been really good this week and I have been putting nicely too.â€

Kaminski, determined to progress to the final stage which will be staged at Houghton Golf Club next week, showed composure early on in the third round, birdieing the first two holes before making an eagle on the third. Three holes thereafter, another birdie made its way onto his card to go five-under and blemishless on the front nine.

His back nine consisted of two birdies â€“ on the 10th and 11th holes â€“ and those were followed by seven straight pars as he sought to consolidate his lead over amateur Rigardt Albertse who is 14-under-par for the week.

â€œI have played well this week and I will definitely be taking some momentum into next week,â€ Kaminski,â€ Kaminski says. â€œI will not change anything tomorrow and I will try to shoot the lowest score that I can and just take that confidence with me to Houghton.â€

Making up the top 10 after 54 holes are Landon Michelson of the United States, Gerhard Pepler and Morne Buys at eight-under for the week.