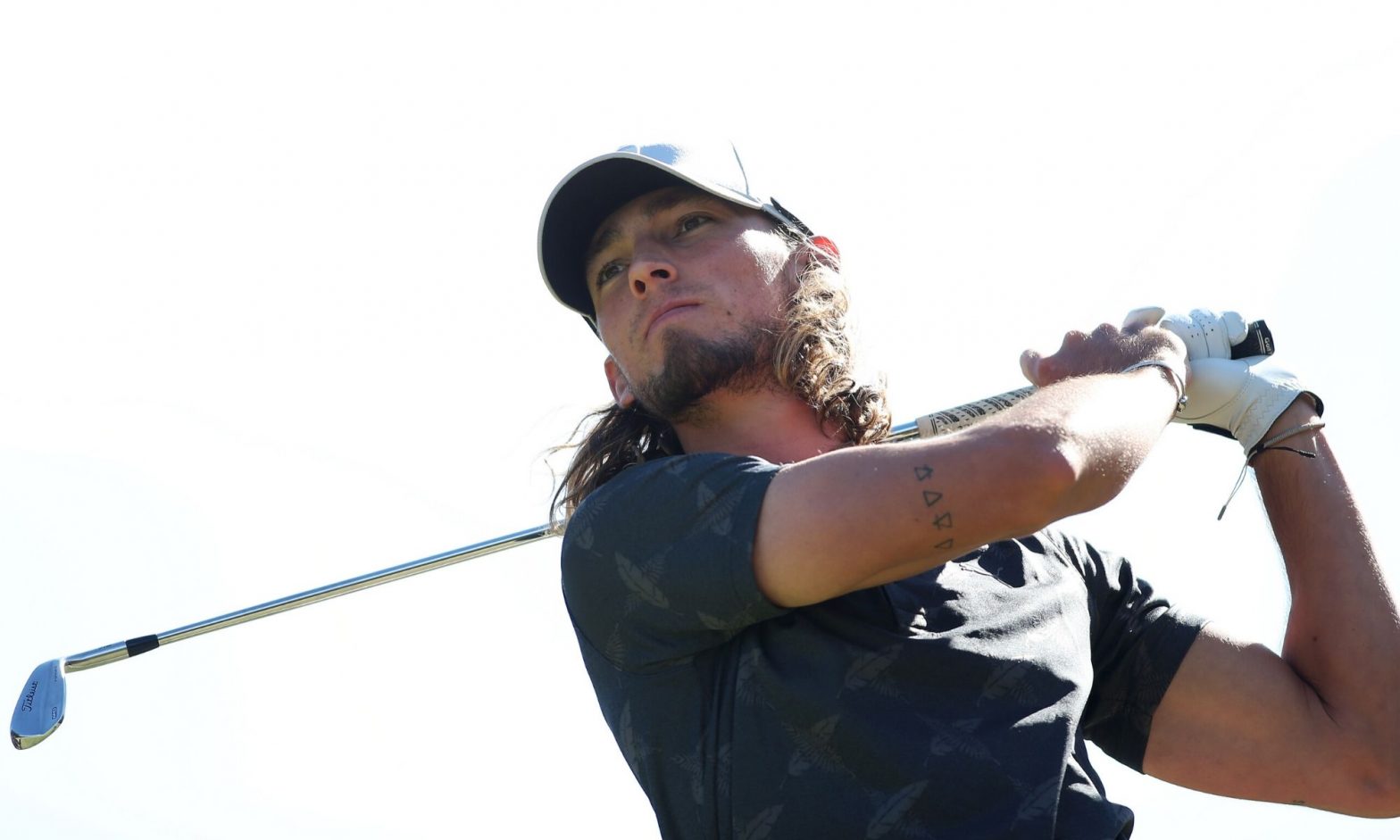 Rupert Kaminskiâ€™s good form continued in the final round of the First Stage of Qualifying School where he shot a four-under-par 68 to qualify for the final stage top of his class on a total of 21-under-par.

Leading by three shots coming into the final round, Kaminski said he would go all out to try and post a decent score, as any sense of complacency could lead to disaster. He did just that, hitting massive drivers to try and get on the front foot in what would be a weather-affected final round where play had to be suspended for over two hours because of dangerous weather conditions. As a result, a massive number of players â€“ most of whom were not going to make the top 30 nor were they going to share that spot First Stage â€“ retired.

To start his round Kaminski made back-to-back pars and a birdie in his first three holes but those were quickly followed by a bogey. He bounced back on the seventh and eighth holes, making birdies there.

And those must have sparked something to get him firing hot again because he followed those up with a trio of birdies from the 10th through to the 12th. He kept things steady from there onwards, making five pars before a painful bogey got onto his card on the last hole.

â€œI got off to a bit of a slow start,â€ Rupert admits. â€œbut I managed to find some momentum in the middle of the round. From there, I just kept it going but I was unfortunate to make a drop on the last hole. In all, I am very happy with the way I played this week.

â€œI wanted to get it to anything under par and try to get to 20. It was always going to be difficult to repeat Â yesterdayâ€™s score but I think I did well and 21-under-par is not bad.â€

Qualifying behind Kaminski and with the course record of eight-under-par is Gerhard Pepler who finished on a total of 16-under-par.

â€œThis was the best round Iâ€™ve ever played in my life.â€ said Pepler, â€œI just went out there with no expectations. I just wanted to enjoy the golf. I started well and just kept going from thereon. There was no pressure for me because I was far from the lead and far from the cut, so I just went out to enjoy it.â€

Pepler started like a house on fire, birdieing his first four holes and made further gains on the seventh and eighth holes to go six-under and blemish-free on the front nine. Coming home, Pepler made his birdies on the 12th and 14th holes to sign for a perfect 64.

â€œMy chipping and putting game was solid today,â€ said Pepler of what worked for him. â€œA round like this gives you confidence and I am now definitely looking forward to next week at Houghtonâ€