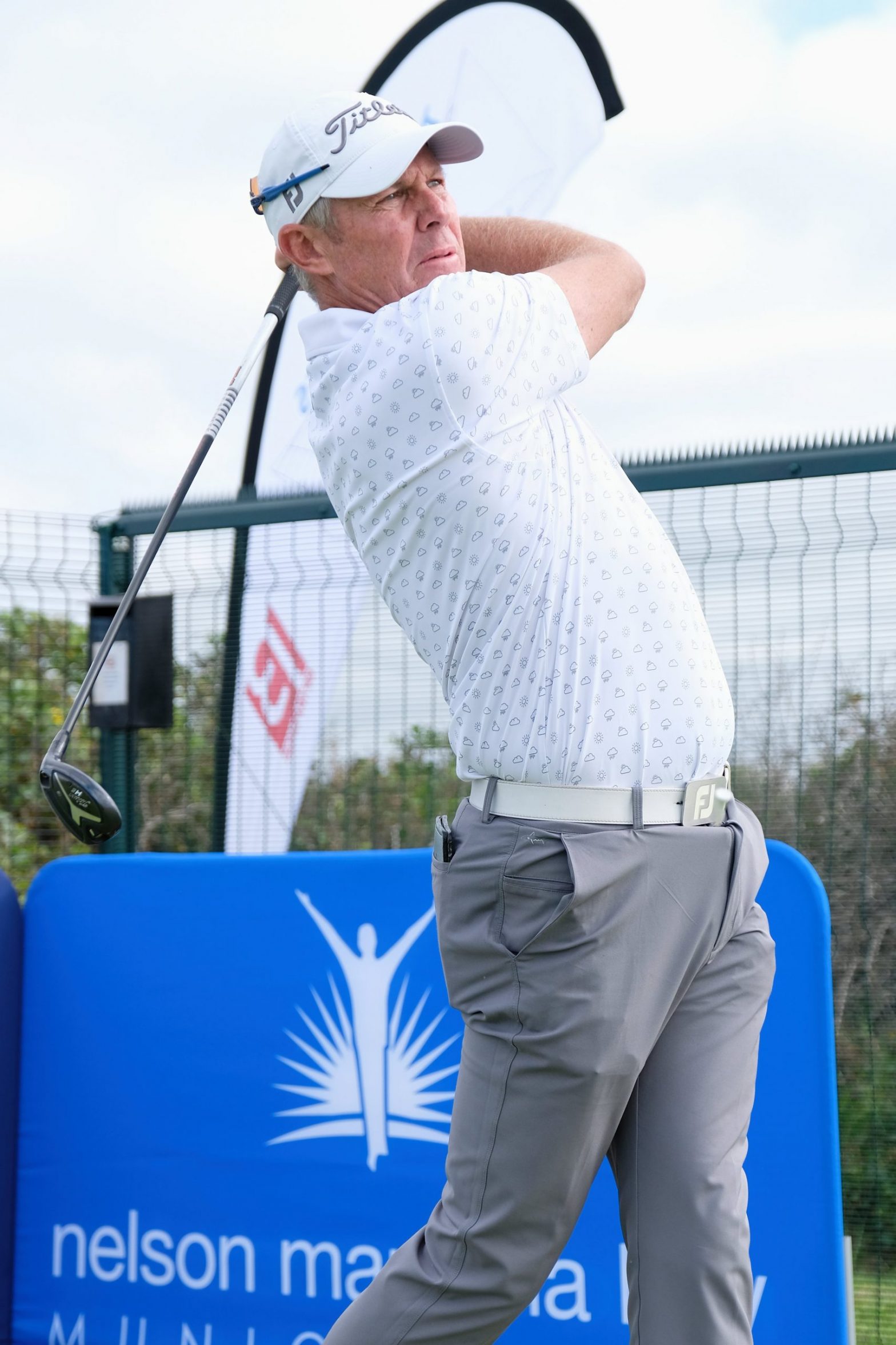 James Kingston continued where he left off on the Sunshine Senior Tour as he opened with a three-under-par 69 to lead the first round of the R500Â 000 Nelson Mandela Bay Classic at Humewood Golf Club on Tuesday.

Kingston, who recently defended his South African Senior Open title, leads by one shot over AndrÃ© Cruse and Roger Wessels.

The leaderboard remains tight thereafter as well, with Michael Scholz and Chris Williams well placed following their opening rounds of one-under 71. Amateur Muyanda Zingela made a good start to join Callie Swart and Neil Cheetham with rounds of level-par 72. And Mark McNulty, one of the biggest names in a quality field this week, signed for a three-over-par 75 in his first competitive round in several weeks.

Kingston was delighted with his start to this 54-hole tournament on a day when the classic Humewood links was in a forgiving mood.

â€œI wouldâ€™ve taken a start of three under if youâ€™d offered it to me before the tournament. The conditions were decent on my first nine and then the wind picked up a little bit, which just made it tricky enough to test us. But itâ€™s always just such a pleasure coming back to what has always been a great golf course, and to the city of Gqeberha as well,â€ he said.

Kingston played Humewoodâ€™s back nine first and bogeyed his opening hole. But then he made back-to-back birdies at holes 15 and 16 followed by an eagle on the 17th where he holed his pitch shot. Another loose shot on the second led to a double bogey there, but again Kingston pulled it back with three more birdies against just one bogey over the closing holes.

Kingston clearly used the competitive edge he gained by competing against the young stars on the Sunshine Tour and European Challenge Tour over the past three weeks.

â€œObviously itâ€™s nice to be able to compete with the young guys on the Sunshine Tour and it keeps the game sharp and the competitive juices flowing, even though itâ€™s tough to beat the youngsters of today. But itâ€™s nice to play with that next generation, and then come out here and play with your old fellow pros.

â€œItâ€™s always nice to see all the old faces, and to see somebody like Mark McNulty out here still competing is great. There are so many of these players I grew up playing golf with, and to share the fairways with them on our only proper links, which is in pristine condition, is just a wonderful feeling.â€ – Michael Vlismas