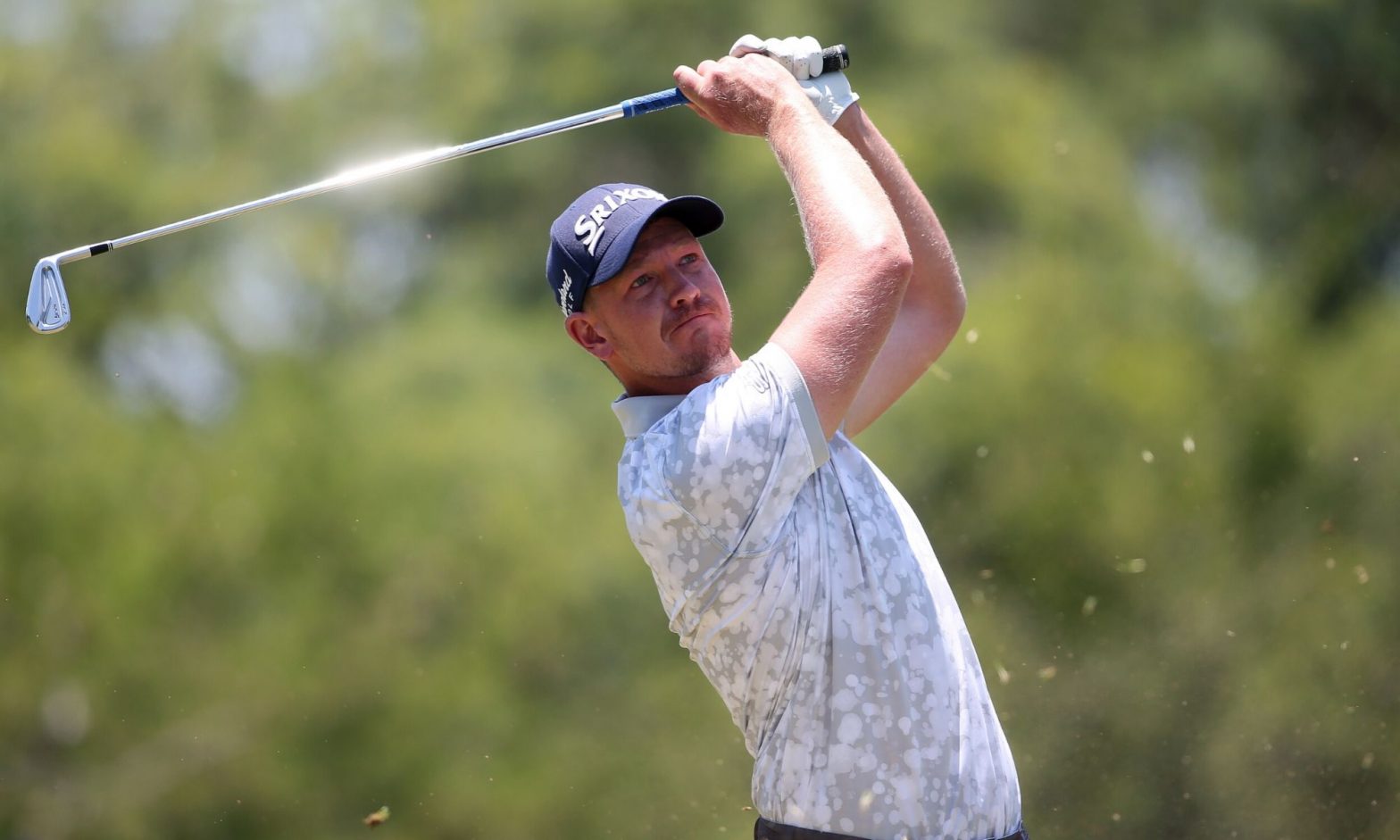 A combination of some solid golf and knowledge of the golf course helped Jacques Kruyswijk to a two-stroke lead in the Limpopo Championship following a three-under-par 69 third round, which took his total to 16-under, at Euphoria Golf and Lifestyle Estate.

Kruyswijk grew up in this region of the country and for a number of years, called Euphoria and Koro Creek Bushveld and Golf Estate, his home courses. Coming into the third round co-leading by two shots at 13-under-par, the long-hitting Kruyswijk knew he had it all to do on day three if he was to keep his spot at the top of the leaderboard.

Back-to-back pars on the first two holes settled him down and then a birdie went into his card on the third. From there, Kruyswijk made a birdie on every other hole as he turned in 32 and bogey-free. Scoring proved difficult in round three with the wind, especially on the back nine, gusting all over the place, making it tough for even the very best golfer out there to put together a decent score there.

â€œIt was difficult out there today,â€ said the 28-year old Kruyswijk who plays out of Centurion Country Club. â€œThe wind picked up quite a lot especially on the back nine. There were a couple of tough flags which made it difficult for scoring. But I just kept a cool head even on the back nine, that wasnâ€™t y best back nine ever but the front nine covered for that.â€

He made eight pars and a bogey on that homeward stretch, but he was, overall, pleased with his work up to this point of the competition.

He will have to be very sharp in the final round because the defending JC Ritchie and Louis de Jager are only two shots off the pace and any slip-ups at any stage of the round might prove costly.

Ritchieâ€™s 67 was the best score of the day while De Jager carded a 71 to total 14-under. The final round of this championship, much like the third, will be streamed live on the Sunshine Tour Facebook and YouTube channels.