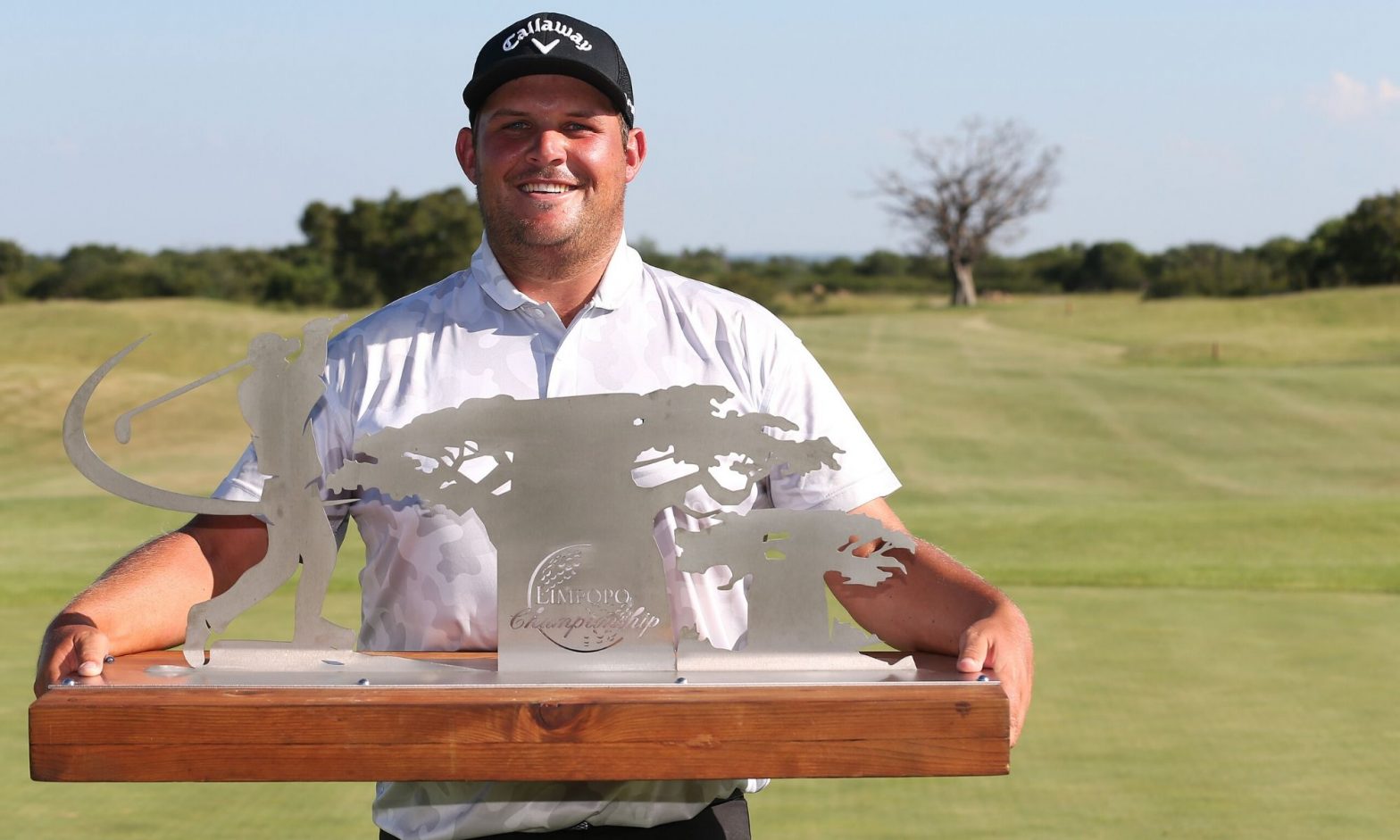 JC Ritchie created more history for himself after he successfully defended his Limpopo Championship title on Sunday, following another title-defence just a week earlier, when he claimed a two-stroke victory over Wilco Nienaber at Euphoria Golf and Lifestyle Estate.

It was something of a dÃ©jÃ  vu for Ritchie in that last year he and his playing partner and friend, Jaco Prinsloo, first won the Gauteng Team Championship hosted by Dainfern before he claimed the inaugural Limpopo Championship, a week later. They defended successfully last week and this week, this week he defended his title to make two title-defences in two weeks.

â€œItâ€™s extremely special to have defended here,â€ he said after his final round of 67, his second in succession. â€œYou see, there are not many people who can say they have defended a title, so defending two titles in a row is just something thatâ€™s crazy special for me.â€

To make his defence even more special is the fact that he went around the Euphoria track bogey-free on Saturday and on Sunday.

â€œIâ€™ve never done that on the weekend,â€ he says of his blemish-free third and fourth rounds in Modimolle. â€œTo play that kind of good golf on the weekend around here is special because itâ€™s tough here. I watched guys make bogeys from everywhere, which they never do. So, it was ideal for my game plan. Brilliant ball-striking all week long. I have not been this in control of my game for a long time, so I am very happy.â€

Despite the gallant efforts by the chasing pack which included the impressive rookie, Wilco Nienaber, the long-hitting Jacques Kruyswijk who used to call this golf club a home while he was younger and was the overnight leader and another local man, Hennie du Plessis, Ritchie showed great composure to claim his second victory in the Limpopo Championship.

A total of 19-under-par 269 earned Ritchie second Limpopo Championship in a row.