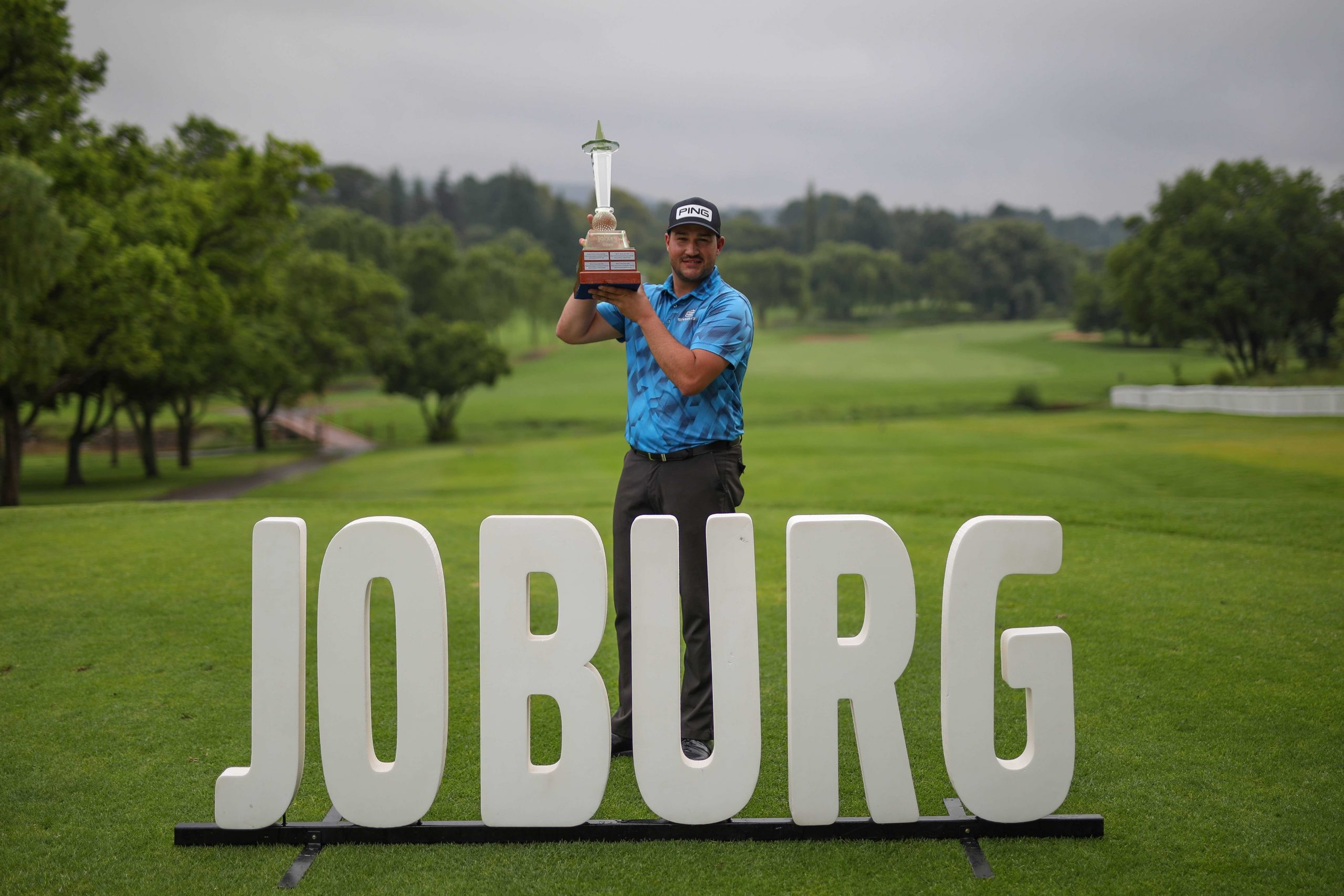 The Joburg Open will celebrate its 15th anniversary with a new host course in Houghton Golf Club when it is played here from November 24-27, 2022, as the City continues to use this major sports event to showcase its diversity to a worldwide audience.

“When we launched the Joburg Open it was with the specific intent that this must be a tournament that provides a sense of inclusivity for all of the City’s residents, while at the same time showing all elements of our world-class African City to an international audience,” said Executive Mayor, Mpho Phalatse.

“The aspirational effect of the Joburg Open is incredibly important to us and therefore we take very seriously its ability to travel to the leading golf courses in Johannesburg and expose all of our residents to the wonders of this international event.”

Houghton Golf Club has hosted the prestigious South African Open eight times as well as a multiple of other professional tournaments.

“We are delighted to welcome the Joburg Open as well as the DP World Tour and Sunshine Tour to our historic club. Houghton is a proud member of the Johannesburg golf community and we are honoured to reflect this by hosting one of the City’s premier sports events and a major international golf tournament,” said Rodney Rottanburg, President of Houghton Golf Club.

The Joburg Open has played a key role in the development of many of South Africa’s leading professionals.

Thriston Lawrence claimed his maiden DP World Tour victory in the 2021 Joburg Open, which was also the first tournament of the new DP World Tour era and which had the eyes of world golf on South Africa for this historic moment. Lawrence took the confidence from this victory and won his second DP World Tour title in the Omega European Masters this year while also playing in his first Major in The Open Championship in St Andrews.

“We are extremely proud of the Joburg Open’s status as a tournament of opportunity. Whether it was Thriston Lawrence with his latest achievement, the many development golfers who’ve received invitations to play in our field and be exposed to competitive golf at the highest level, the golf clinics we host at every tournament for aspiring young golfers, or the fact that in 2021 we also launched the Joburg Ladies Open as a co-sanctioned tournament between the Sunshine Ladies Tour and Ladies European Tour – all of this represents the opportunities this tournament provides,” said Bongi Mokaba, Director of Events: City of Joburg.

Keith Pelley, Chief Executive of the DP World Tour, said: “The City of Johannesburg remains an important destination on our International Schedule, and the Joburg Open has always been a key event in our longstanding relationship with the Sunshine Tour. We look forward to a new era of this partnership at Houghton Golf Club.”