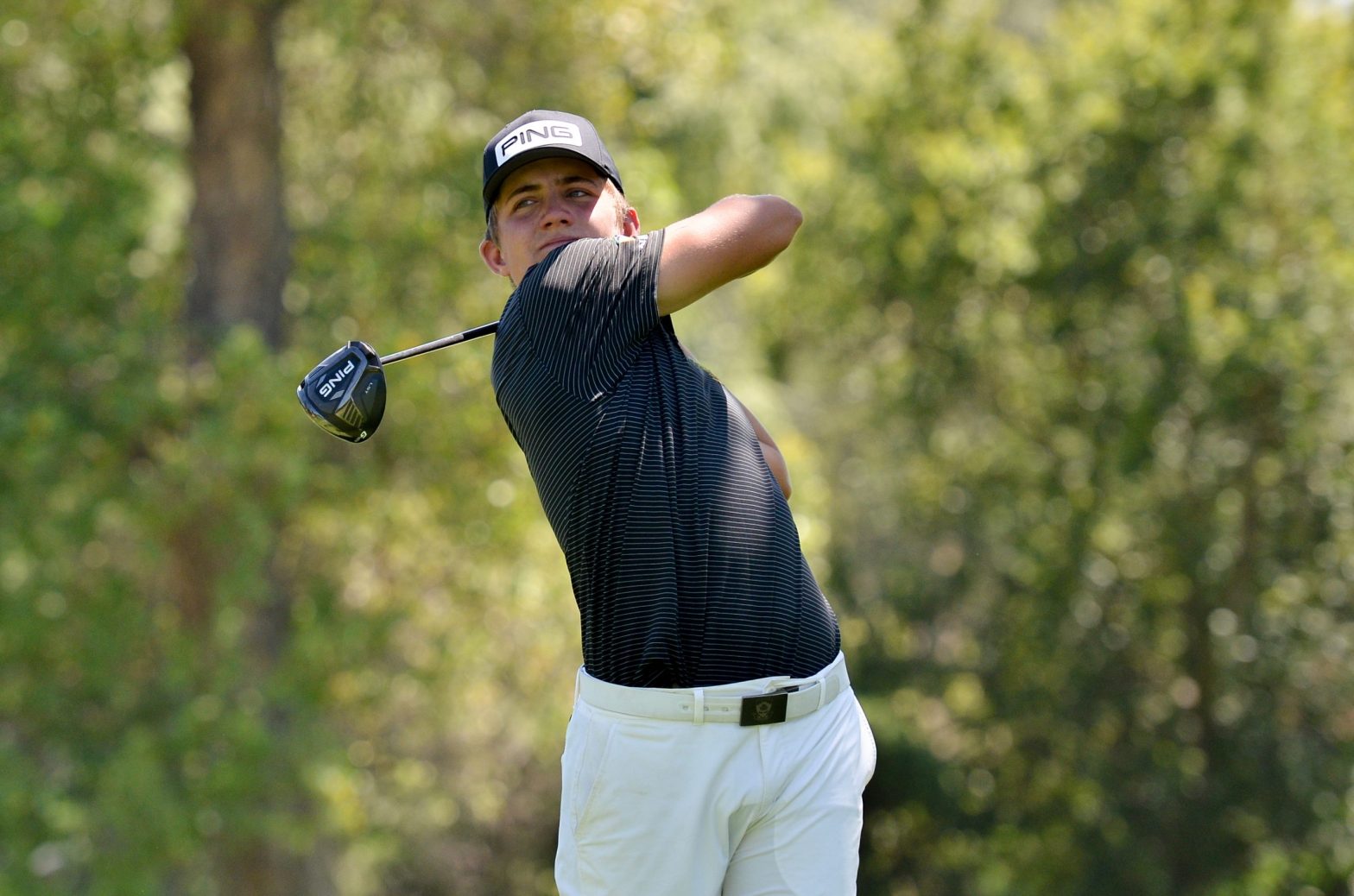 South Africaâ€™s number one amateur, Christiaan Maas, will have the opportunity to test himself against the Sunshine Tour professionals in this weekâ€™s Serengeti Pro-Am Invitational at Serengeti Estates, which tees off on Tuesday.

The 18-year-old GolfRSA National Squad star and reigning South African Amateur champion will find himself in a field that includes a wealth of in-form professionals who are all contributing to a run of low scoring on the Sunshine Tour over the past three tournaments.

The last two halfway cuts have been at six under par and five under par. There have been two golfers, Neil Schietekat and Daniel van Tonder, who have shot nine-hole scores of 29. In fact, Schietekat posted a back nine of 29 for a 62 in the second round of last weekâ€™s Gauteng Championship presented by Betway, and still only led by one shot.

This weekâ€™s tournament includes two of the last three champions on the Tour in Jaco Prinsloo and Jbeâ€™ Kruger. Schietekat, who narrowly lost out to Kruger in last weekâ€™s Gauteng Championship presented by Betway, is back to try again.

It will be the perfect highly competitive environment for Maas to test himself. Former Sunshine Tour professional Nico van Rensburg will be keeping a close eye on his progress as well. Van Rensburg has long believed Maas is the next big star of South African golf.

â€œChristiaan is the first golfer Iâ€™ve seen thatâ€™s in Ernie Elsâ€™s calibre with his short game and his ability to be really creative in this department. Heâ€™s now close to six feet tall and his swing is so easy. Heâ€™s got a good head on his shoulders and is very strong mentally,â€ he says.

The format for this weekâ€™s five-round tournament will see the professionals compete on their own for the first and second rounds, followed by a cut to the top 50 and ties. Then they take to the Serengetiâ€™s famed Whistling Thorn Par 3 course for their third round as well as the first round of the pro-am. They will return to Serengetiâ€™s main Jack Nicklaus Signature Design Championship course for Saturdayâ€™s fourth round, which will include the second round of the pro-am. And they will remain here for Sundayâ€™s fifth round, which is also the final round of the pro-am.

The tournament will be broadcast live on SuperSport for the final two rounds for a minimum of three hours daily, and HotFM will also be broadcasting live from the tournament on Friday. â€“ Michael Vlismas