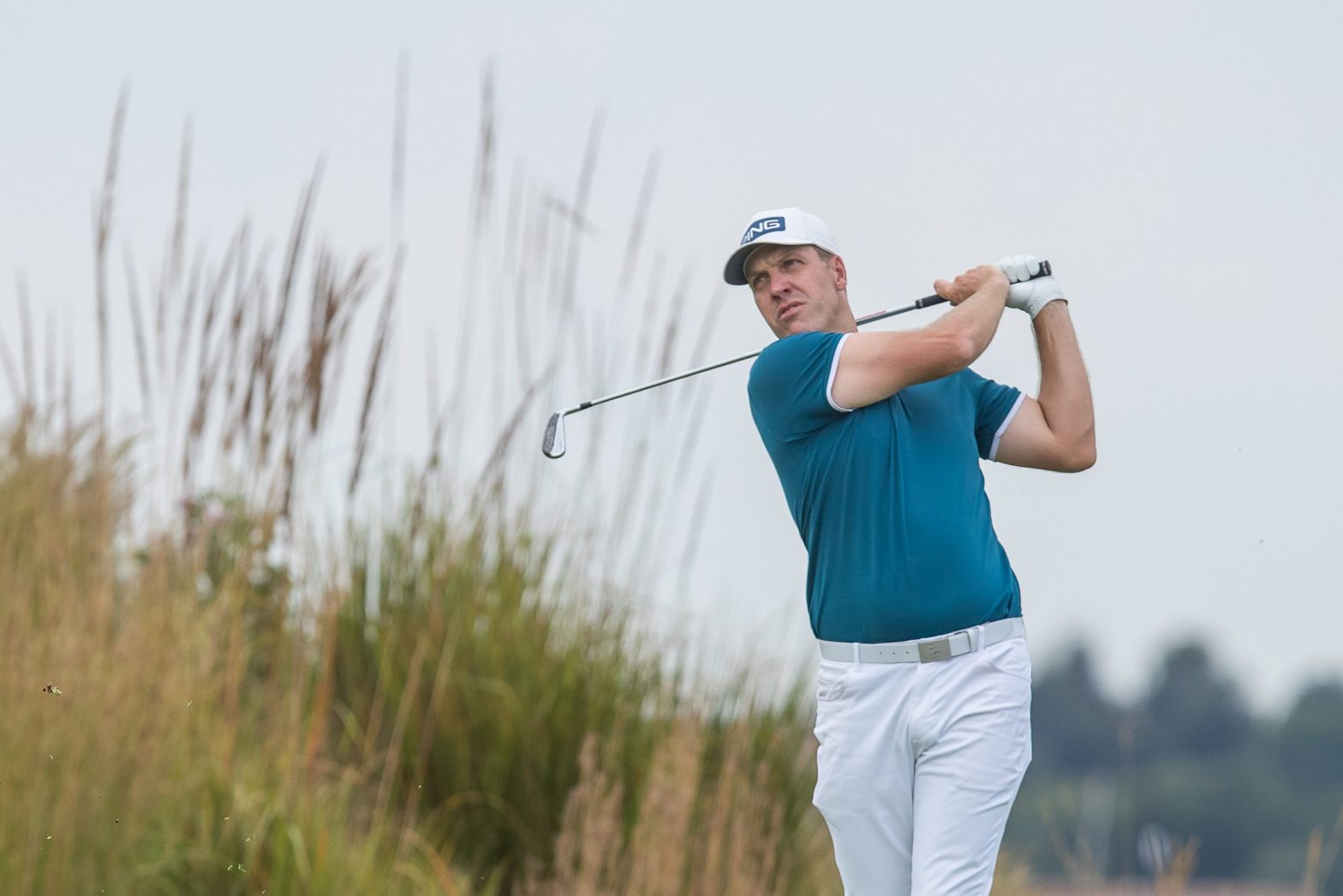 Neil Schietekat added to the incredible run of low scoring on the Sunshine Tour at the moment as he signed for a 62, including a first nine of 29, to lead the Gauteng Championship presented by Betway by a single stroke heading into the weekend at the Ebotse Links.

Schietekat carded only the second 29 on the Sunshine Tour this year, following Daniel van Tonderâ€™s 29 in the third round of The Players Championship at Dainfern last week, and finished Fridayâ€™s second round top of the leaderboard on 13 under par.

â€œEverybody is shooting really low scores at the moment and I knew Iâ€™d have to go low to be at the top of the leadeboard,â€ said Schietekat.

CJ du Plessis and Tristen Strydom are currently second on 12 under following respective rounds of 64 and 68, while Martin Rohwer is next best on 11 under after signing for a 66. Jean Hugo is well-placed at three shots off the lead going into the weekend.

But Friday was clearly Schietekatâ€™s turn to add to the surfeit of low scores on the Tour since the resumption of its schedule this month.

â€œThe course was set up for it today. The greens and fairways are soft, and the tees were forward. As is always the case with Ebotse, if there is a bit of a breeze it makes it tougher. But that said, there are some low numbers out there at the moment,â€ he said.

Teeing off the 10th, Schietekat parred the first and then let loose, making seven birdies in his next eight holes. After the turn, he birdied the first, third and eighth holes to top the leaderboard.

Schietekat has been on an upward curve, finishing 27th and 10th in his last two tournaments. Heâ€™s won three times on the Sunshine Tour, two of which came in 2018. And last year he had two runner-up finishes. He also has the confidence of having earned his playing privileges on the Asian Tour, and was looking forward to competing there before that Tour was suspended because of the Coronavirus pandemic.

â€œGetting my card in Asia has given me a lot of confidence. I played one event there and then Covid hit. But I took the break as an opportunity to make some changes to my swing, and itâ€™s paying off.â€ â€“ Â Michael Vlismas