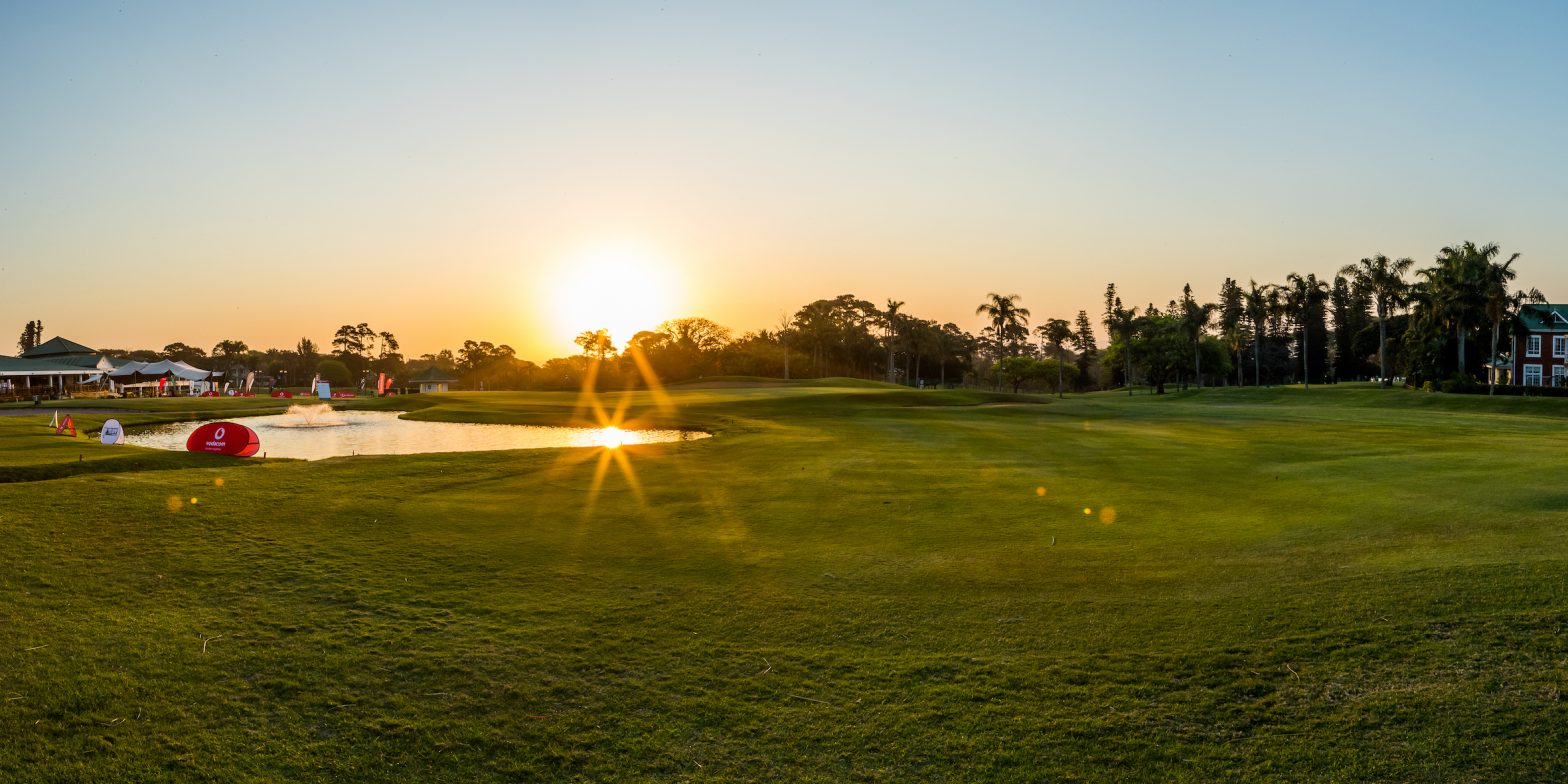 DURBAN, KwaZulu-Natal â€“ Kevin Stoneâ€™s former status as a Sunshine Tour professional and a past winner on the Vodacom Origins of Golf series certainly makes him qualified to give advice on what it will take to win this weekâ€™s Vodacom Origins of Golf tournament at Mount Edgecombe Country Club. And his current status as the Director of Golf at Mount Edgecombe puts him very much in the highly qualified category.

The Sunshine Tourâ€™s finest will take on Mount Edgecombeâ€™s The Woods course when this 54-hole Vodacom Origins of Golf event tees off on Thursday.

And Stone has a word of advice for them.

â€œThe pros are going to need to drive it straight. Weâ€™ll maybe just speed up the greens a bit. They are normally between 9 and 9.5 and weâ€™ll probably go up to 10.5 for the tournament. We expect some rain to slow it up as well, but if the wind gets up then the greens will be very tricky.

â€œBut on the par fives, they can get on easily in two because they all just bang it 300 yards these days. Watching them makes me feel like Iâ€™ve never played this course before â€“ itâ€™s nice to be young,â€ said Stone.

Itâ€™s a measure of how long this Vodacom Origins of Golf series has been supporting the Sunshine Tour that the 55-year-old Stone, who has since retired from touring golf, won on the series in 2006. And his son, Brandon, now a successful European Tour campaigner, was still a young amateur caddying for his dad back then.

â€œI stopped playing professional golf in 1998 when I went into the club industry, and just played part-time. And, honestly, Iâ€™m not that keen to race out there and play now. My wife Desiree is the CEO of Mount Edgecombe Estate and Country Club, and initially I came and helped out when Micky Hough resigned. But then they asked me to stay, and starting in December last year, I am now the Director of Golf.â€

Stone and his team were only too willing to help out when the Sunshine Tour had to unfortunately shift the tournament from Durban Country Club at late notice because of unforeseen circumstances.

â€œNormally we have six-to-nine months to prepare for a tournament, and when Desiree called me into her office last Friday I thought I was going to get fired. Instead she asked me if we can host the Vodacom Origins of Golf Series. Fortunately I like to keep the course to tour standard week in, week out, so the members can enjoy that sort of quality.â€