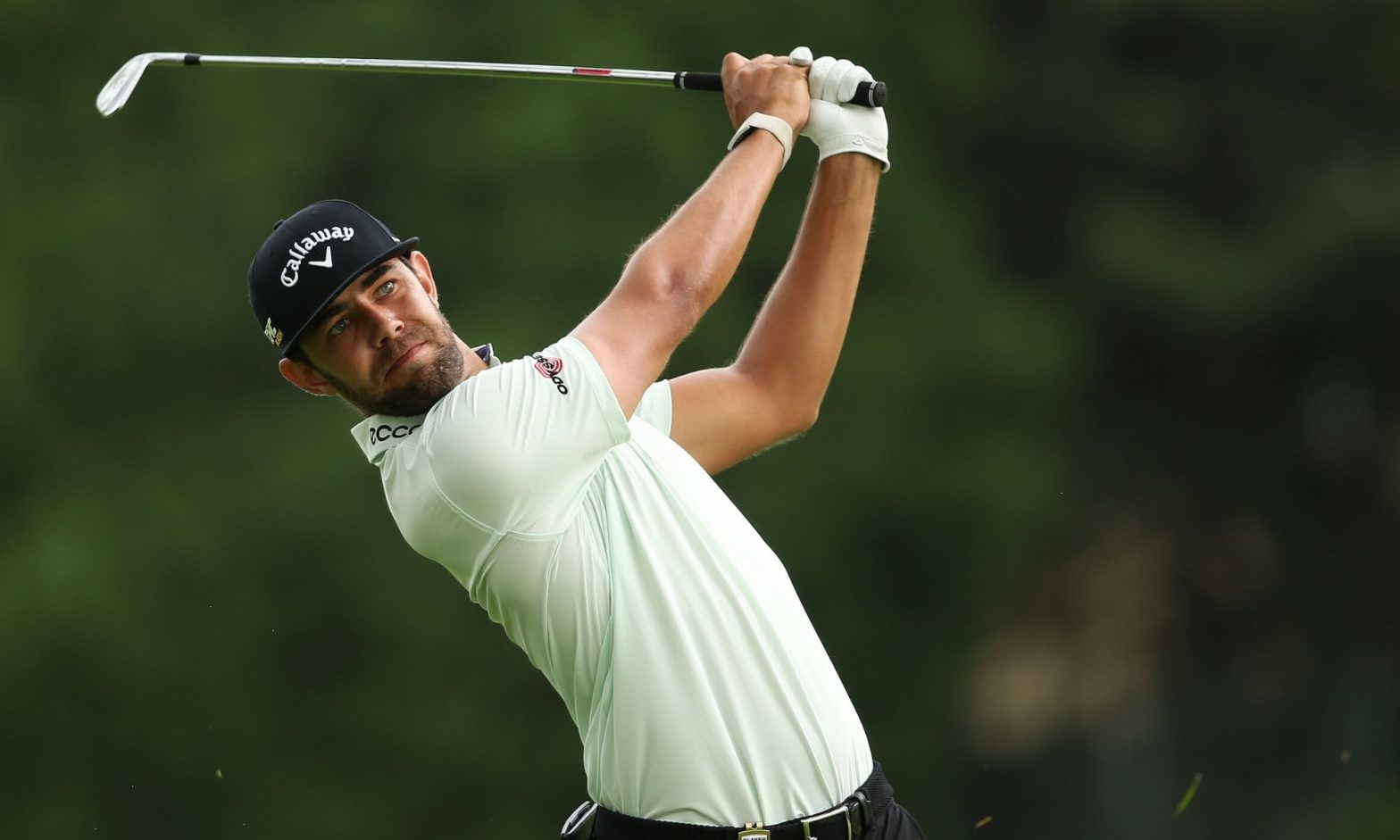 In 2017, Erik van Rooyen won the Eye of Africa PGA Championship for the first victory of his professional career. Last week he opened his invitation to participate in this yearâ€™s Masters tournament as a world top 50 player. His is a journey that embodies the Sunshine Tourâ€™s slogan of #Gr8nessBeginsHere.

Van Rooyenâ€™s breakthrough victory in South Africaâ€™s second-oldest professional tournament, which is being played this week at the Eye of Africa Signature Golf Estate, did indeed launch his career as he climbed the world rankings over the next few years.

By the end of 2017, heâ€™d secured his place on the European Tour and also finished second in the Joburg Open to book his spot in his first Major â€“ the 2018 Open Championship at Carnoustie where Van Rooyen finished an impressive tied 17th.

Van Rooyenâ€™s 2018 European Tour year was a memorable one as he played his way to four top-10 finishes, thereby earning himself the Graduate of the Year award. He also qualified to play in the Nedbank Golf Challenge that year as well as the DP World Tour Championship.

And then in 2019, he had two runners-up finishes before finally breaking through with a maiden European Tour title in the Scandinavian Invitation. He ended the year ranked within the top 50 on the Official World Golf Ranking, earning him a debut appearance at the Masters and a drive down Magnolia Lane this April.

â€œThe Eye of Africa PGA Championship was a great breakthrough for me. Iâ€™d been knocking on the door in South Africa a few times in some Vodacom Origins of Golf events, so to get that win against a good field was big for me,â€ says Van Rooyen.

â€œThe dream of playing on the European Tour and against the best in the world was what kept driving me.â€

That was always the dream, ever since he and his father sat down at a junior tournament at Fish River when Van Rooyen was 14 and agreed upon a professional career in golf.

And his journey to greatness is an ongoing one, as it will be for those looking to make a similar breakthrough in this weekâ€™s Eye of Africa PGA Championship.

â€œI feel like there are a lot of guys on the Sunshine Tour that are good enough to play on the European Tour or the PGA Tour but never get there. I want to keep getting better every year because then you will get there eventually.â€