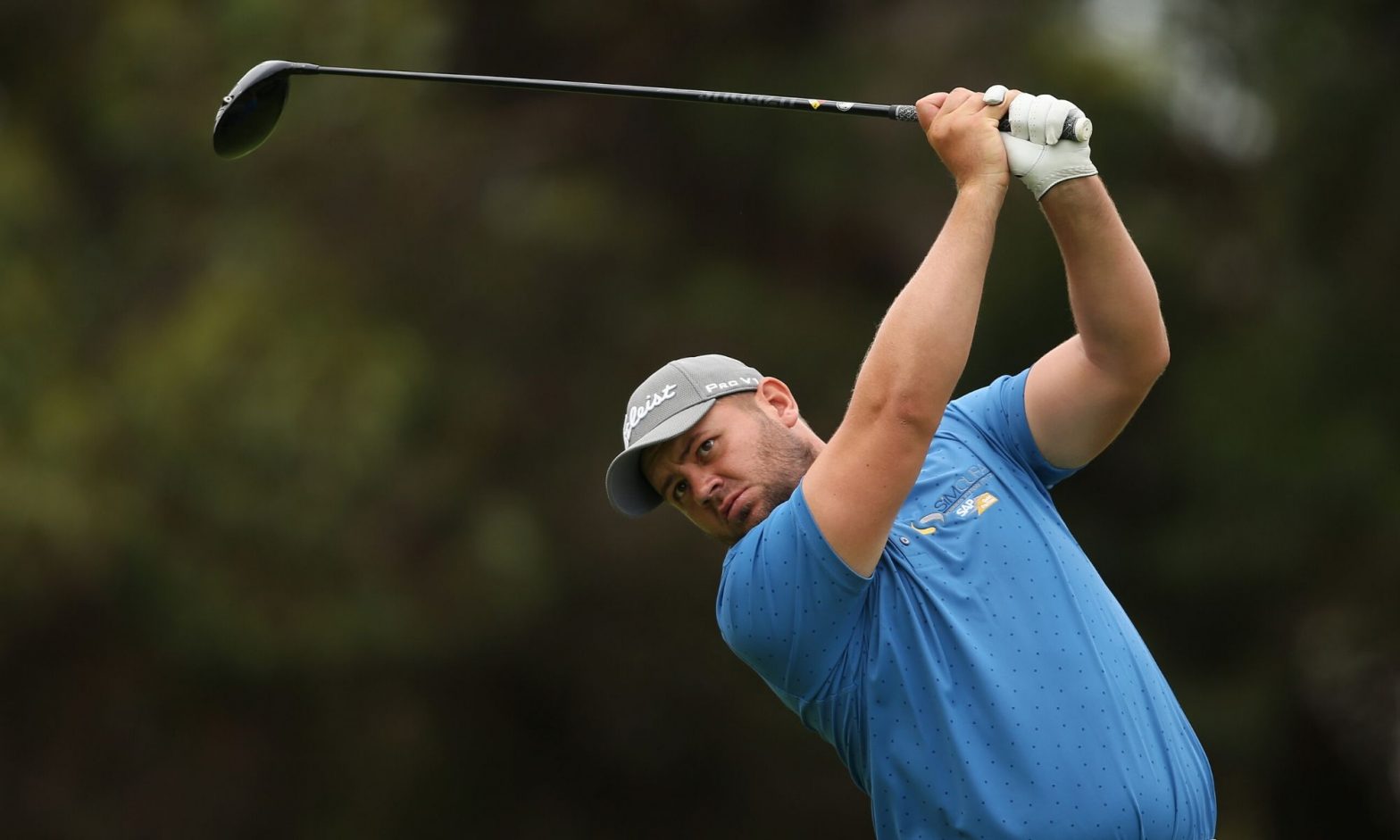 Another bogey-free round â€“ a 67 this time â€“ saw Daniel van Tonder keep his place atop the leaderboard on a total of 11-under-par after 36 holes in the RAM Cape Town Open while taking a -one-shot lead into the third round which will be played at Royal Cape Golf Club.

In what was a similar start to his opening round, Van Tonder had to make do with three consecutive pars before making his first birdie of the day at Royal Cape. Then, he found joy, birdieing the par-three fourth. Two more birdies â€“ this time on the sixth and seventh holes â€“ got onto his card and another on the ninth to turn in 32.

Coming home, Van Tonder didnâ€™t make any more birdies until the one he picked up on the 17th to sign for another untainted round of golf in Cape Town.

â€œWe made it easy out there,â€ says the man who sits third on the Sunshine Tour Order of Merit, â€œWe tried to hit fairways today but missed a few. But we recovered from there and hit the greens and made a few putts, so Iâ€™m happy.â€

While there was some wind at the start of the round, it was nothing like yesterdayâ€™s and Van Tonder was happy to take advantage.

â€œYesterday was a bit of a mission out there with that wind,â€ he admitted, â€œbut, today was one-club wind for me so it wasnâ€™t as bad but you still need to hit the good shots and really strike the ball. Otherwise, the wind will play with you ball in the air. But I enjoy it out here, maybe I just like bad weather.

â€œBoth courses play similar but I just think the greens at Royal Cape roll a little bit faster. But, from tee to green, I am playing solidly and if I get myself in the bush, I can recover. Just give me a swing and Iâ€™ll make a plan to get out of there somehow.â€

Hot on Van Tonderâ€™s heels is Italyâ€™s Aron Zemmer, who carded a perfect seven-under 65 which catapulted him to second after two rounds of golf. He made his gains on the second, seventh, ninth, 11th, 12th, 14th and 17th holes. A further two strokes from Van Tonderâ€™s lead is Mitch Waite of England who is followed by compatriot Toby Tree who shares the fourth spot with JC Ritchie on a tournament total of eight-under-par.