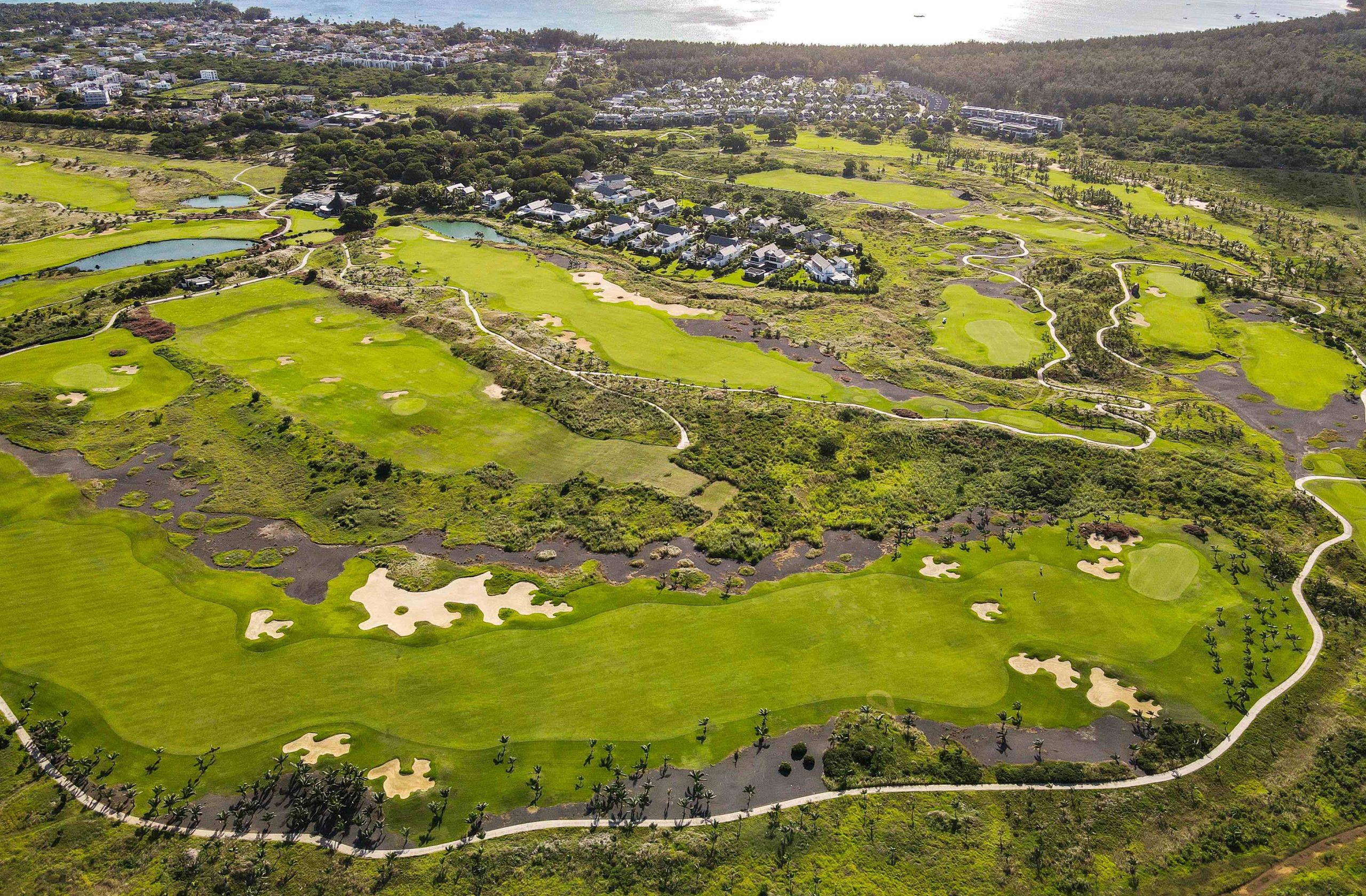 The AfrAsia Bank Mauritius Open will return to the Sunshine Tour and DP World Tour schedules for the first time since 2019 at a celebrated new world-class host venue this December.

The sixth edition of this Sunshine Tour and DP World Tour co-sanctioned tournament will break new ground when it travels to the northern region of the island for the first time and to the championship golf course of Mont Choisy Le Golf from 15-18 December 2022.

Mauritius will also be the grand finale of a strong conclusion to 2022 for the Sunshine Tour. The AfrAsia Bank Mauritius Open will be played at the end of a four-week run of premier Sunshine Tour and DP World Tour co-sanctioned events that begins in Johannesburg and ends on the island, featuring a selection of the finest professionals from both tours.

“We are delighted to make our return to the Sunshine Tour and DP World Tour, and more importantly to be the catalyst for bringing the largest sporting event of the region to Mauritius for the first time since the outbreak of the Covid-19 pandemic. The AfrAsia Bank Mauritius Open is an important contributor to the Mauritian economy with a spillover effect to key sectors such as the tourism and financial services to name a few. This tournament, broadcast worldwide, always draws a strong field and plenty of international interest and remains a source of great national pride,” said Thierry Vallet, Founder Executive and Interim CEO of AfrAsia Bank.

The 2022 AfrAsia Bank Mauritius Open has once again drawn a glittering array of blue-chip sponsors, including Beachcomber Resorts & Hotels which is a premier accommodation partner to the tournament through its eight resorts in Mauritius.

“The Beachcomber Resorts & Hotels Group is firmly entrenched in the history of Mauritius, and we are proud to partner with the AfrAsia Bank Mauritius Open and help to stimulate the Mauritius tourism industry as we have done since 1962. As the leading hotel group in Mauritius, we are ready to open the doors of our award-winning resorts to the field of international golfers as well as the spectators traveling from abroad to spend this memorable week with us,” said Gilbert Espitalier-Noel, CEO of the Beachcomber Resorts & Hotels Group.

Mont Choisy Le Golf will make its debut as the host of this year’s tournament, which travels to the magnificent Grand Baie region for the first time.

“It is a privilege for Mont Choisy Le Golf to host the 2022 AfrAsia Bank Mauritius Open and make our own bit of history in this event. As the only 18-hole championship golf course in the North, we look forward to welcoming the international field to our Peter Matkovich-designed golf course and trust they will enjoy the golf course as well as their week spent in the most prestigious address in Grand Baie at the Mont Choisy Golf and Beach Estate,” said Jyoti Jeetun, the Group Chief Executive Officer of the Mont Choisy Group.

With a global television broadcast to almost 400 million homes, the 2022 AfrAsia Bank Mauritius Open will play a key role in reigniting the local tourism industry following the disruption caused by the global pandemic.

“I am delighted to see the return of the AfrAsia Bank Mauritius Open. Mauritius has a strong golf tradition stretching back over 150 years, and the nation is home to some of the best golf courses in the world. We will once more welcome some of the best players in the game to compete at this prestigious event, as well as golf fans who will be there to cheer them on,” said Arvind Bundhun, Director of the Mauritius Tourism Promotion Authority (MTPA).

Both the DP World Tour and Sunshine Tour welcomed the return of the AfrAsia Bank Mauritius Open to their schedules as part of the Strategic Alliance between the two Tours announced last year which builds on a relationship which dates more than quarter of a century. The return of the two Tours to Mauritius is the continuation of a history of professional golf excellence that has seen four-time Major winner Ernie Els, 2010 Open Champion Louis Oosthuizen, 2011 Open Champion and 2016 European Ryder Cup Captain Darren Clarke, 2018 European Ryder Cup Captain Thomas Björn, and a host of former Ryder Cup and Presidents Cup players compete in this event in the past.

Ben Cowen, Chief Tournament Business Officer of the DP World Tour, said: “We are extremely pleased for the beautiful island of Mauritius and for our partners at the AfrAsia Bank Mauritius Open to be able to announce the return of this unique event to our DP World Tour international schedule as part of our Strategic Alliance with the Sunshine Tour. It has been a popular event with our members ever since the tournament launched in 2015, and following the challenges of Covid-19, we are looking forward to celebrating its resumption at a new venue in Mont Choisy as part of our 2023 schedule.”

Thomas Abt, Commissioner of the Sunshine Tour, said: “It’s been a challenging time for the AfrAsia Bank Mauritius Open, as it has for all of us in world golf. The return of this magical tournament is a true sign that we are back to normal in the world of professional golf and we cannot wait to celebrate this with all of our partners in this event.”